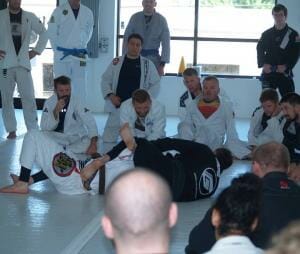 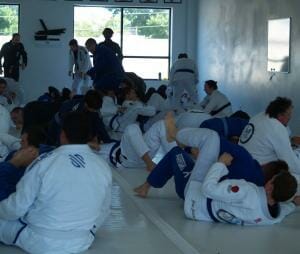 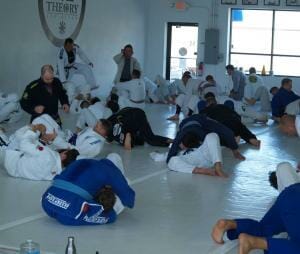 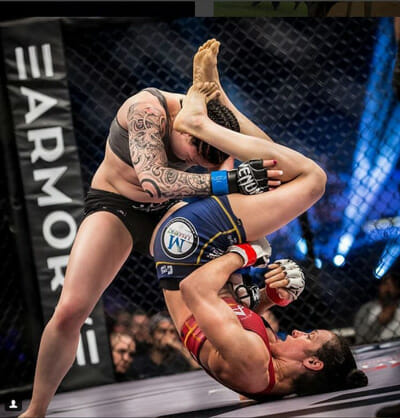 Join us for the one year anniversary of IJEF!

The International Jiu-Jitsu Education Fund is celebrating one year of providing free jiu-jitsu to children around the world. What a year it has been. In 12 months, we’ve founded 5 projects — Guatemala, Brazil, Chile, Ecuador, and Los Angeles. In each of these locations, dedicated Roll Models are guiding children in the ways of jiu-jitsu, teaching focus, discipline, confidence, and respect. Across all 5 sites, more than 200 children are learning jiu-jitsu absolutely FREE! We think that’s something to be proud of!

We’re marking our the one year anniversary of IJEF with a big celebration on Saturday September 9th. The day will feature a great class for the kids along with some special fun and games. Then the adults will hit the mat for a super rolling and open mat. Afterwards, we’ll finish up with a potluck party. All of this is happening at Level Up West Los Angeles on Saturday September 9th… Can’t wait to see you there! 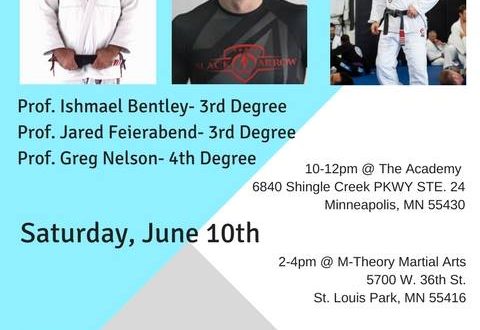